More reportage on the behind the scene goings on on the cheesecakes....for the BASH!

Re:  the prior post:  http://www.silvieon4.com/2013/10/such-hedonism.html. We have learned that the true name of Cecil's girls, (butt in the air piggies) that we identified as Paris 1 and Paris 2 are actually Parma [From the famed Prosciutto family, now a runaway wanting to be just plain ham... sad...no ambition] and her best friend Serrano. Just think of them as rebels.


This stuff just got made.
Smells lemony, and supposedly it is liquored up lemony.... 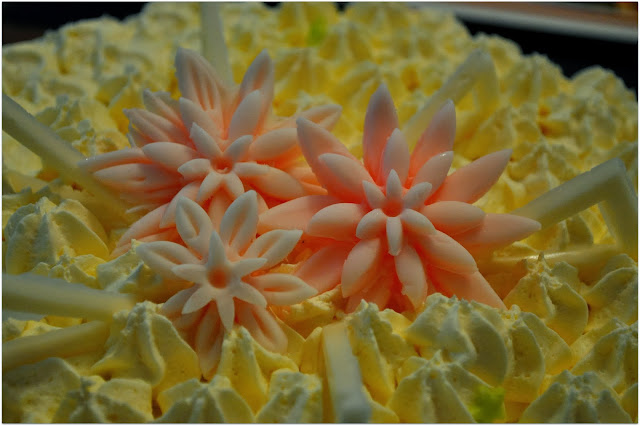 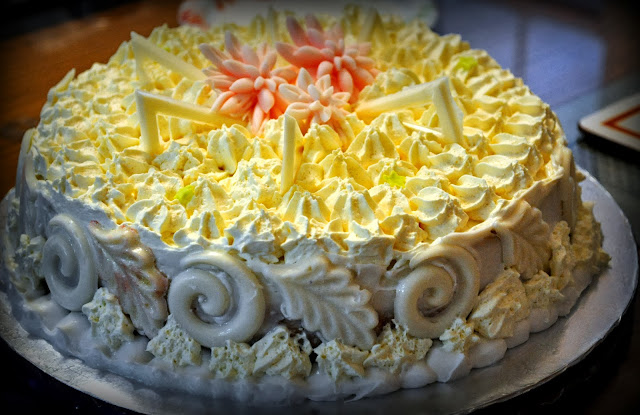 Well hooomans, have at it!

I am happy to lick to cream off for you.