From the Neptune FESTIVAL!!!! 3

Private joke, but if you are are really curious, ask me about it and I will share it  privately! 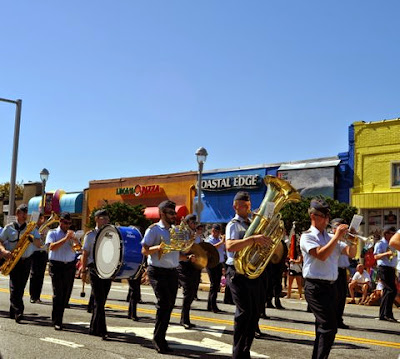 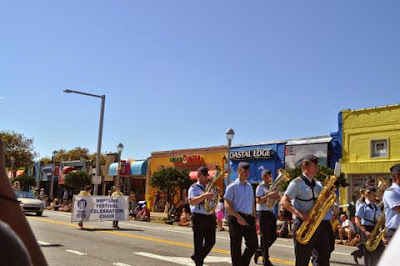 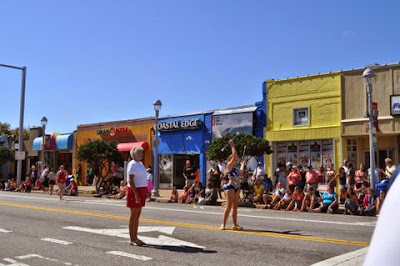 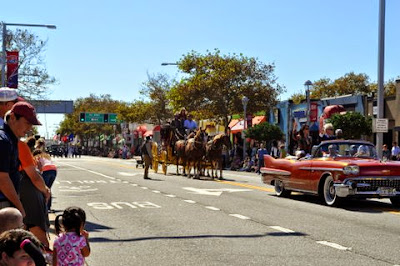 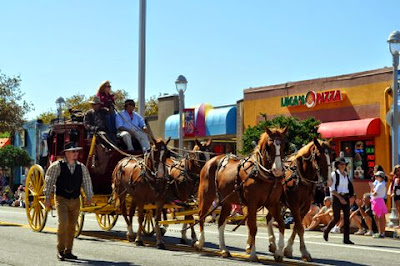 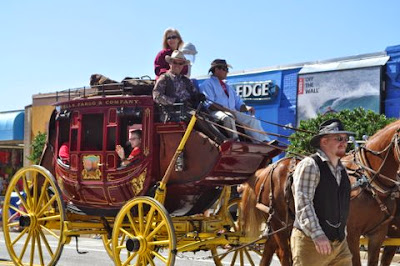 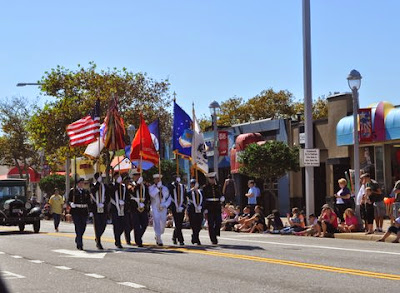 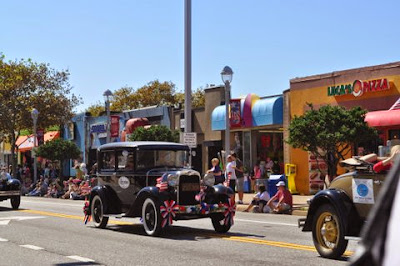 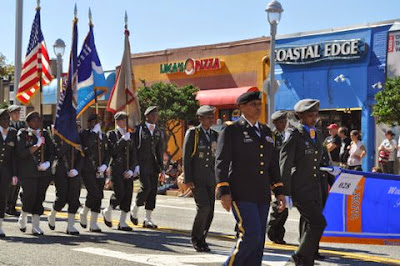 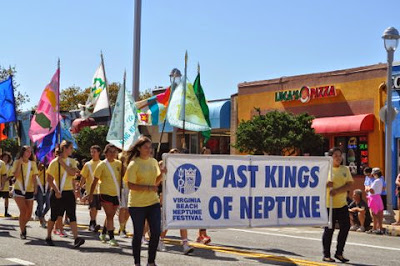 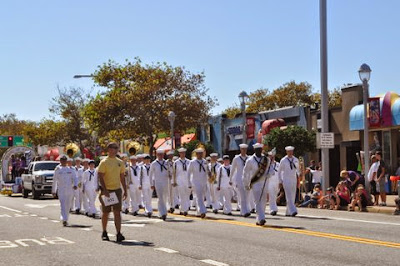 Momma loves uniforms. That explains all the uniform pictures. 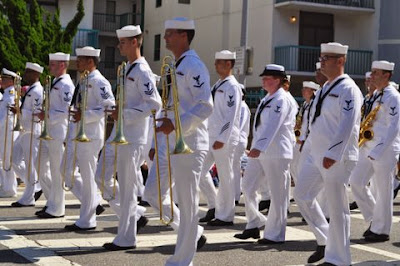 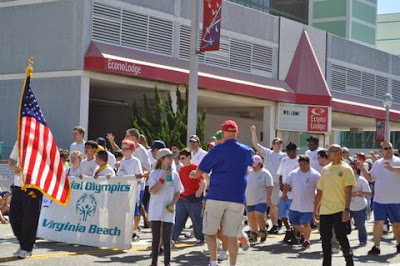 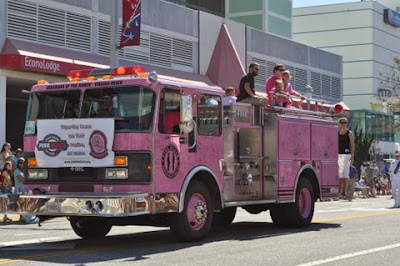 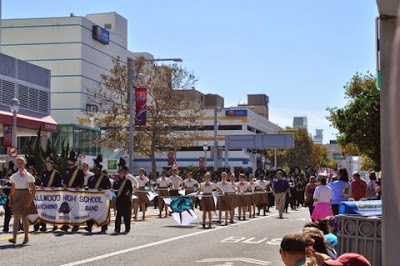 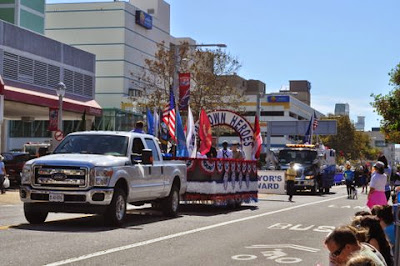 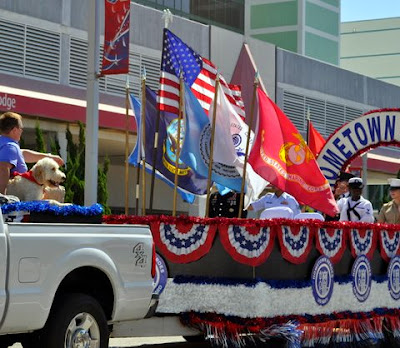 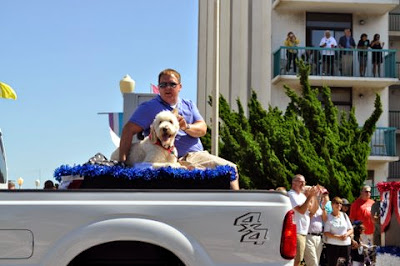 What a magnificent example of HOMETOWN  HERO!!!  He is worth a parade!!! 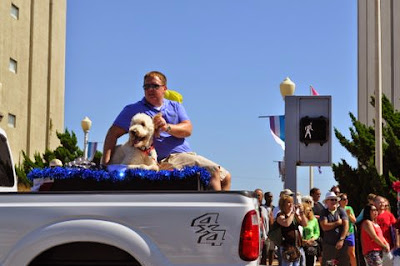 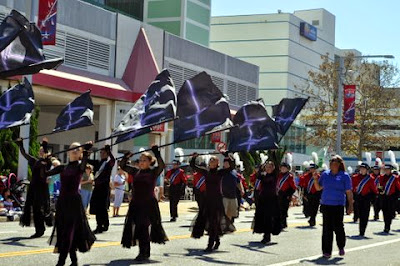 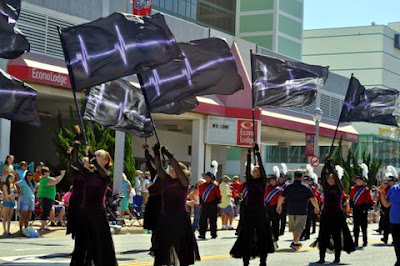 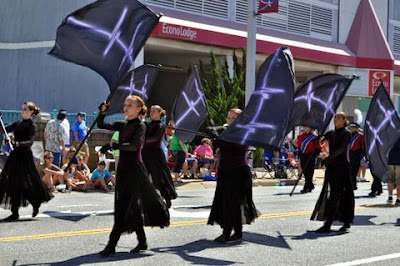 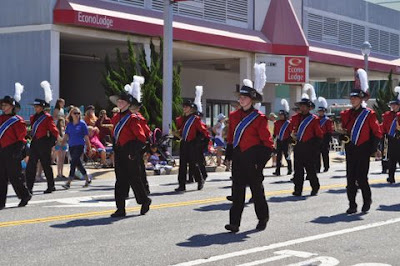 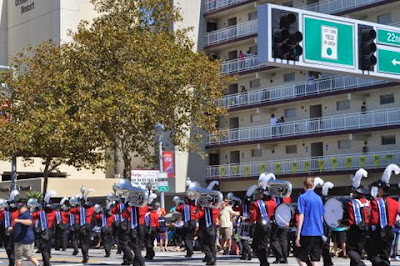 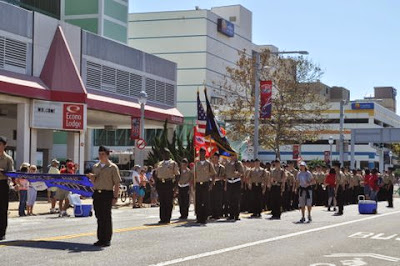 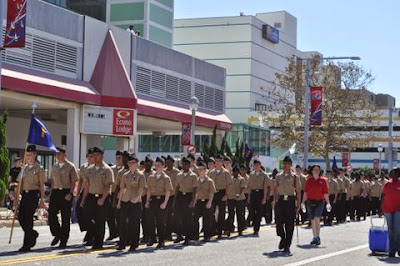 By the end of the parade, we were FAMISHED, starving even,  So, we are having some food.

Now you do know that the festival is also going on tomorrow, right???

'vie
daddyyyyy pass me some gyro....