From the Neptune FESTIVAL!!!! 2 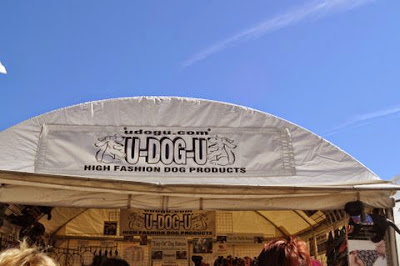 The real fashion happening was right here in Virginia Beach where couture was being made and sold
contributing to cuteness overload all over the place. 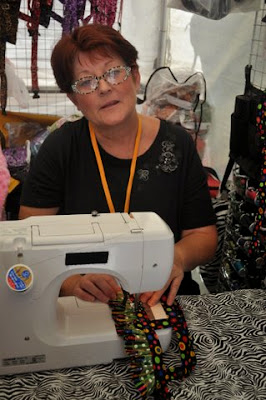 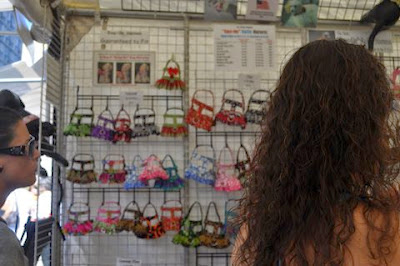 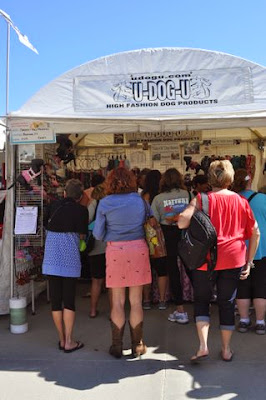 And to say that they were popular is an understatement!

But hey, you can buy from them without standing in line!!!!

No, don't bother asking for the Silvie. That was ONE OF A KIND, and BTW no sighting of Kim or Kanye, so it was good safe event! 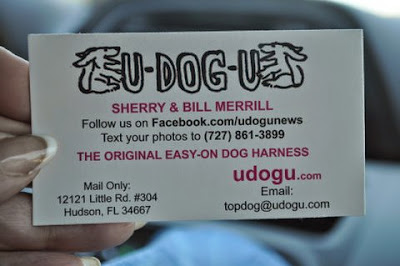 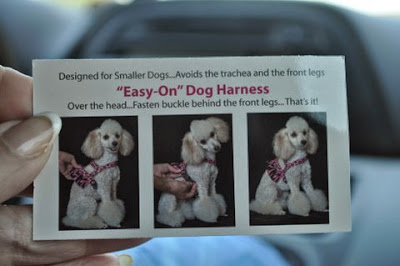 And guess what, we ran into another TBFR member and she had bought already!.... So I know of at least one more Bichon fashionista.