Our own production of Madame Butterfly!

Brought to you for your enjoyment with full sponsorship from  TBFR  Starring:

JD as Lieutenant B.F. Pinkerton of the U. S. Navy 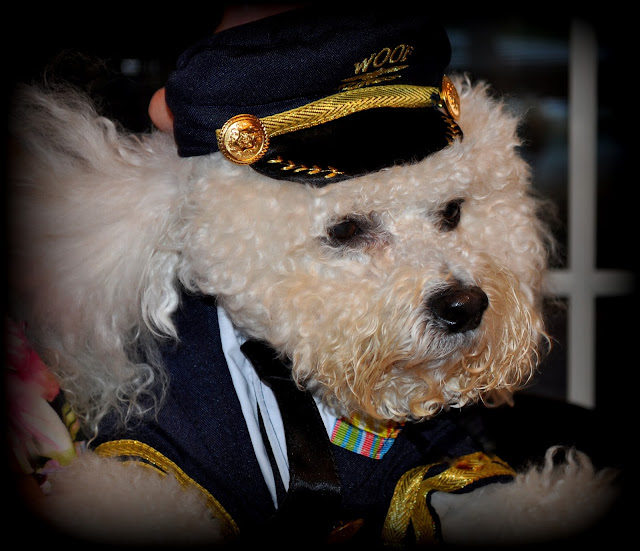 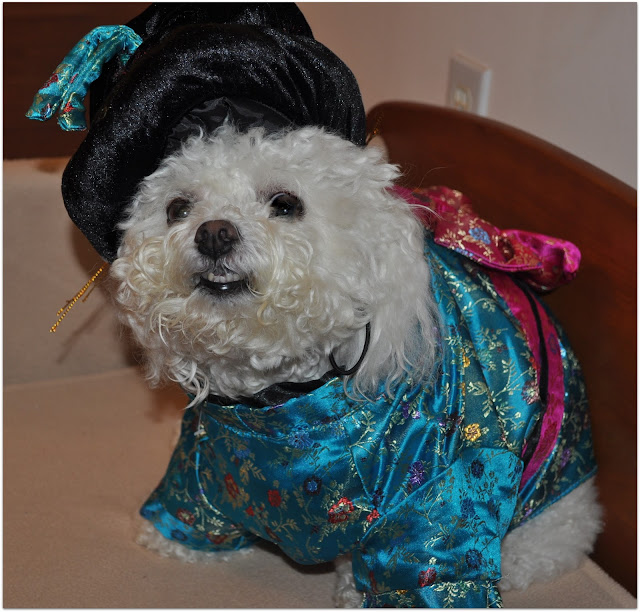 
Wait.  stop the presses. Miss Silvieon4 has just walked off the production!

Artistic differences? What differences?  This is a classic! Come back here, We will sue you for every chewie you got!

"Miss Silvieon4, absolutely refuses to perform this Giacomo Puccini piece as it is written. She finds the perpetuation of subservient female roles, to be irresponsible and politically incorrect and intolerable. Further she wishes to express that any "butterfly" finding herself in the same position as Cio-Cio-Son must not think of suicide, but instead must reach for the phone and secure herself great legal representation and take her "Pinkerton" to task for everything he has, right down to the stripes and stars on his uniform. Child support, alimony, his pension plan, his tax return... the works... If anyone will be "offing themselves" it will be Pinkerton. Now that should be your re write! I will perform it for free.

Non mi pesa la tua attesa? [I don't mind waiting for you} AS IF! Honey I suggest you Match.com, E harmony... Patty Stanger...the ocean is full of fish, just cast your reel. Time is a ticking.


Love, rejection blah blah... it is always survivable if you gots cash in the bank and a chewies to spare. Puccini needed to get REAL!"
'vie
Maria Callas - Un Bel Di Vedremo

so is this what your mama will make you wear for Halloween???