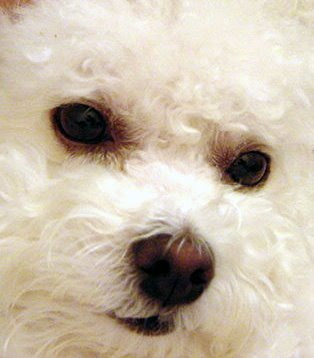 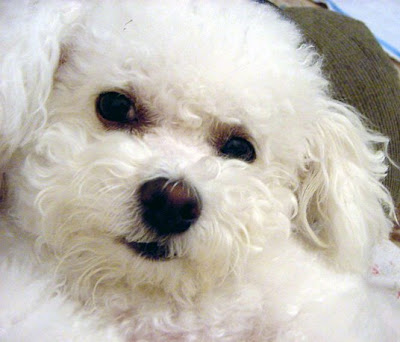 So, I was thinking. You know, I am a thinker. The holidays are coming. That dessert district is filling up. I have kept myself busy looking over my wish list. I had to find something to do because, let's face it, momma is not making me a taster any time soon. Anyway, my thinking has led me to some interesting changes and conclusions.

I am two years old now, I need more than toys. Don't get me wrong, I LOVE toys. But I want MORE. I have been looking at all sorts of catalogs. They seem to arrive daily, so I just looked a few over as I tasted the corners, the covers. You know... I "sampled."

Some are positively dreamy! Any of you know this Mrs. OMAHA? She has the best pictures of her steaks! They all look delicious. If I had all those steaks I would not sell a single one. I would eat them all! Putting Mrs. Omaha on my wish list.

La Cense Beef. OHHHH. momma would like this one. No hormones. I am not sure what those are, but I hear talk about hormones every single day and it's never happy talk! So, maybe I should not chew this catalog- Momma might need it.

Oh I love this whole tech catalog! I need a " Livescribe Pulse Smartpen." It records and links audio to notes; the recordings can be played back by tapping on the notes - a notebook is included as part of the package. An infrared camera tracks everything written on the notebook. The batteries in the pen can be recharged through a USB computer port, which is also used to transfer notes and audio to a computer." How cool is that? Ehh. You did not know I was a techie? You think that Dragon Naturally Barking was my only tool? HA! 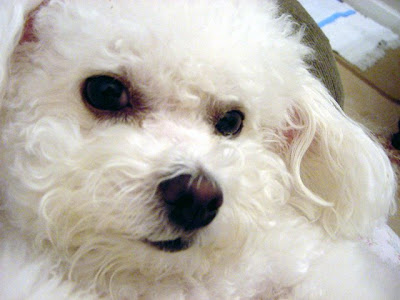 Question. I have looked over this cruise catalog. There doesn't seem to be anything for 4leggeds. Don't we get to go on cruises? Not even if we are well mannered? Frumpt. Who made that decision??? All I can say is...I hope your sea sickness patch fails.

Ohhhh, sweeeeeeeet. If I had thumbs I would wants to drive a 599 GTB Fiorano Ferrari. Ferrari RED. Too bad their catalog has shiny pages that stick to you lips. Get me some aviators, an Hermes scarf and beep beep... can't you just see me doing the oceanfront? I could drive it with one paw and tap the other paw to some great music... I could drive. I watched the 2 leggeds. Stick the key in that tiny hole, and push the stick forward and yell something and the car moves. See, I could drive! Nahhh I would never want a driver for my Fiorano. That would be the opposite of cool. 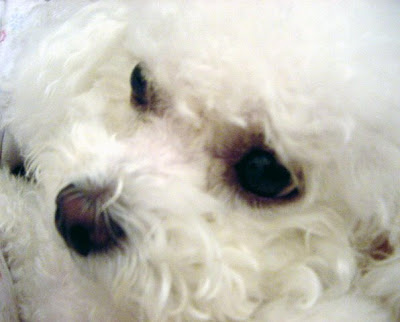 Shoe catalog- Blah. Shoes=consolation prize for those unfortunate enough to have been born with ONLY 2 legs. The irony is... some shoes are painful enough to be punishments, not prizes...

The Geneva sale at Christie's... nice rocks. They sparkle! If I had some cash I would get some sparkly rocks for momma - my human sister calls them blood rocks. I have never seen them bloody, so blood rocks is a baffling name. Obviously I would not get her any sparkly rocks. 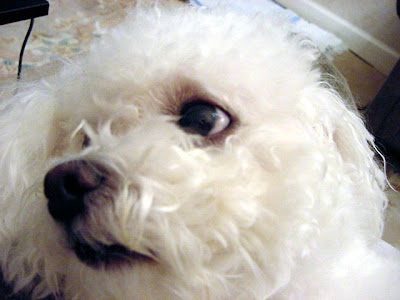 Chic Paws! This one speaks to me! Momma! Mommmaaaaaaa
I want. I need, I must have..... please.
This one goes on my list.

I am smiling. Even if I get nothing from that Santa guy momma talks about, truth is, I have what I really wanted already. I have a family. I have love. I am happy. And the fact that I get to lounge about and chew on catalogs illustrates that I have a pretty good life.

But all things being equal, some Mrs Omaha steaks, a cute red Fiorano, some sparkles, and a new puter pen would be cool, almost as cool as the stuff in the Chic Paws catalog.

Don't you think so?

Hi Vie! This was really cute! I'm glad you are just as happy to be able to chew on catalogs in a very nice home as much as receiving gifts. Let's hope Santa brings you something really nice for Christmas (I like the steak thing best). Love, Blazer