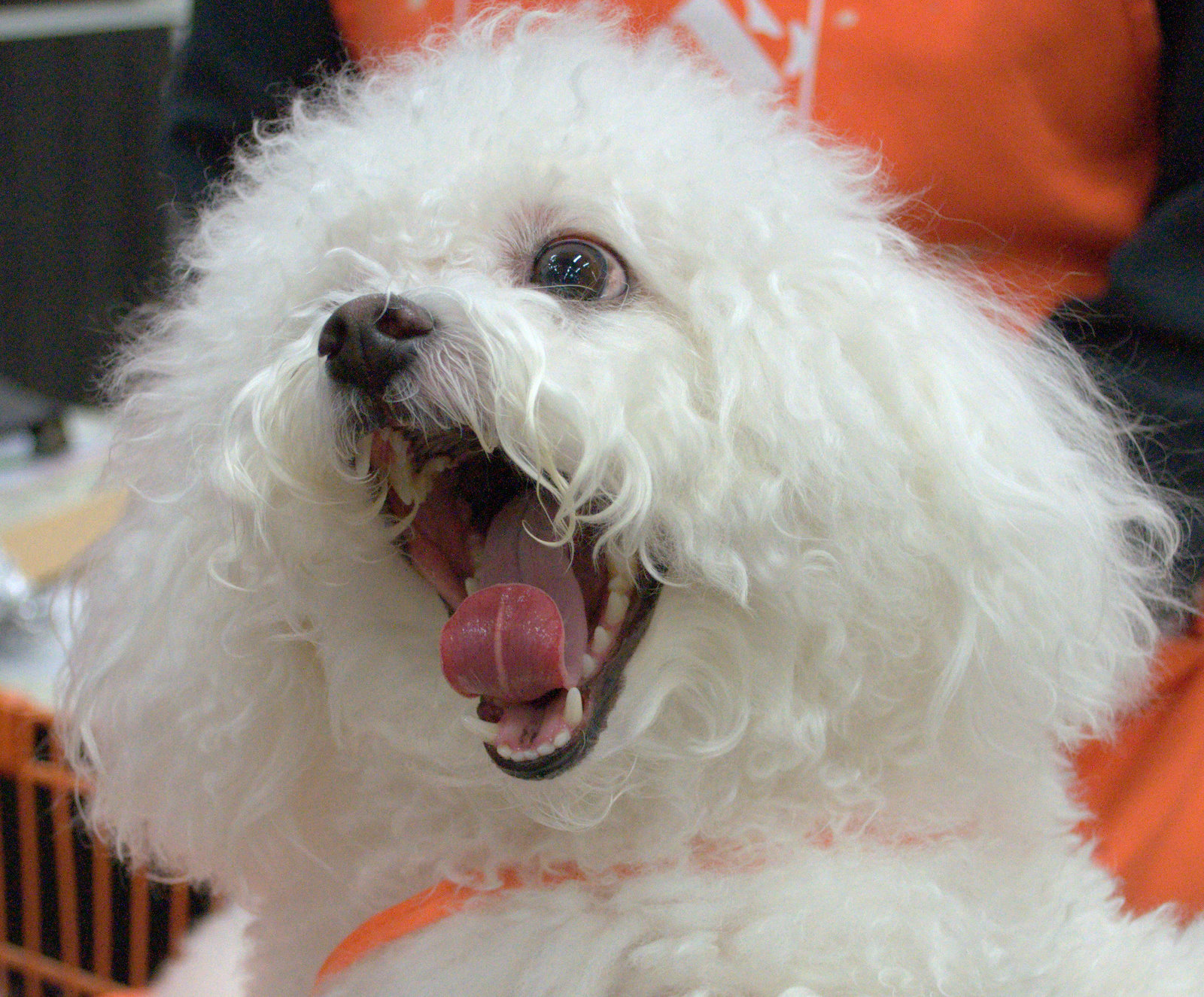 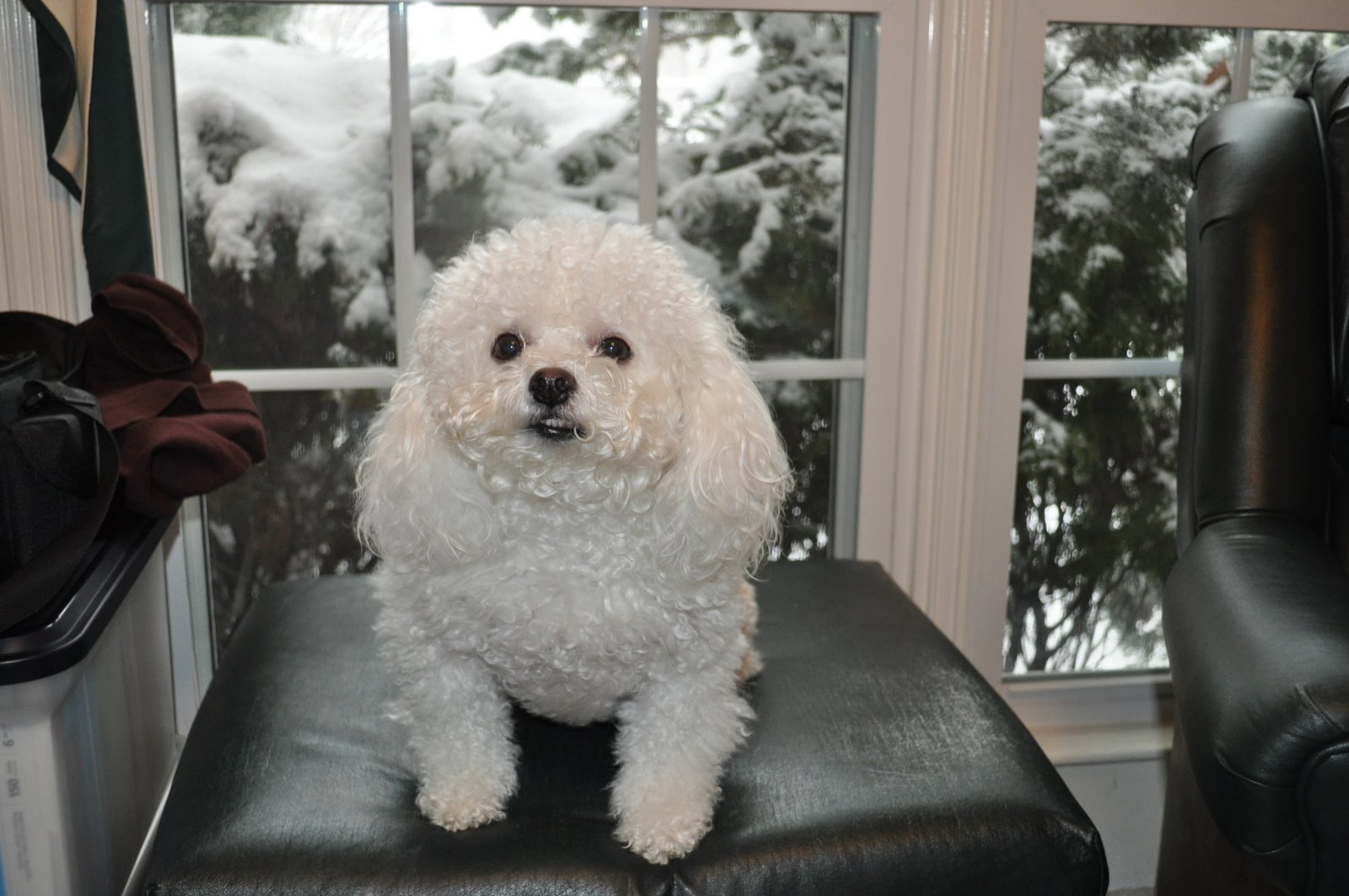 Momma, daddy, I have an idea.
Put a huge part of soup on.

Let's all go back to bed and snuggle.

Work?
What do you mean "work?"
The governator has declared it a state of emergency.
Governor? Nahh I like governator better.

We have food, we have heat, we have each other, this should OFFICIALLY
be declared a SNUGGLE day!

1. It sounds better that "state of emergency"
2. It would best benefit the state of mind of all of us who hate the white stuff.
3. It would make lemonade out of lemons. Nobody would feel guilty about "work".
4. Dear Governator, be innovative. Show the world!

It would be such an emotionally healing thing! Winter would be looked forward to if it included mandatory snuggle days! That would be the one positive way to cope with the white caca.

Come on, momma, let's set an example, snuggle up!

You tell her! Scream from the highest chair, it is snuggle day
Snorts,
Lily & Edward

This cat thinks you definitely have the right idea!