So... Do you recall the finger pointing and accusation slinging that went on following the dog food recalls? Purina pointed the finger at Blue Buffalo and accused them of using  by-products in their food  while claiming NOT to be using such by products...
You know, when each profit driven corporation accused the others of mislabeling and lying and such... out of an abundance of caution for their bottom line...which was being impacted by the savvy consumer's lack of trust, dang you internet... and education process and blogs like this one...
Well, you know what they say..." If it don't come out in the wirsh , it will come out in the rinse".  On October 14, 2014, Blue Buffalo announced that indeed some of their pet foods did contain by-products, and pointed the finger of blame at an ingredient supplier. The claim being that Blue Buffalo did not know...they were lying to the consumer and that in fact they were lied to by their supplier Wilbur-Ellis. Here is their statement:

“Blue Buffalo has recently learned from Wilbur-Ellis, a major U.S. Company that supplies ingredients to us and many other well-known brands of pet foods, that a Texas pet food ingredient processing plant they own had mislabeled some of the ingredients they shipped to their customers. So while their customers were ordering and paying for 100% chicken meal, at times they were receiving shipments that contained poultry by-product meal.”
“Since this Wilbur-Ellis plant was the source of some of our chicken meal, we may have received some of these mislabeled shipments, and there likely are numerous other pet food companies who also received these mislabeled ingredients. The FDA has been informed of this situation, and you may rest assured that this mislabeling poses no health, safety or nutrition issue. And while this is comforting, since the health and well-being of our dogs and cats comes before anything else, the fact that any Blue Buffalo food could include a mislabeled ingredient is totally unacceptable. As a result, we have stopped doing business with this plant.”

Hmmm... You know... this blame thing is not a black and white thing.  Blue wants you to stop thinking and accept that blame thing. But... legally speaking... we have to ask the hard questions.   Like, did Blue know? And when did they find out... but more importantly SHOULD BLUE HAVE KNOWN?
That supplier...Wilbur-Ellis has a tortured history at best. All they had to do was do a search on the FDA website and they would have come up with numerous violations starting in 2007, 2008 and 2013... and..Wilbur-Ellis.is named in FDA testimony to Congress as the importer of melamine tainted rice protein linked to the deadly 2007 pet food recall.
This little "revelation" is supposedly the latch that opens the floodgate as Blue was not the only company that used this supplier. All other pet food manufacturers customers of Wilbur Ellis  are now on notice that they too are implicated in this debacle...
A few thoughts....Blue, you want the consumer who over paid for your product not to feel bad about being ripped off, because in theory... you "did not  know" [at least not officially] and because you were not the only manufacturer involved. AHA.  And you also wants us all to believe that NO HARM came of this. AHA - Again.
Could you please acquaint your counsel with this phrase: DISGORGING OF THE PROFITS,  and this phrase... IMPUTED KNOWLEDGE... and this phrase...DUE DILIGENCE.  and this- enough BS!
I hope your bottom line falls off. I continue to advocate: HOME COOKING!!!!  My momma's food has NEVER been recalled.  And nothing goes in my mouth that cannot go in her mouth.  That's SAFETY! 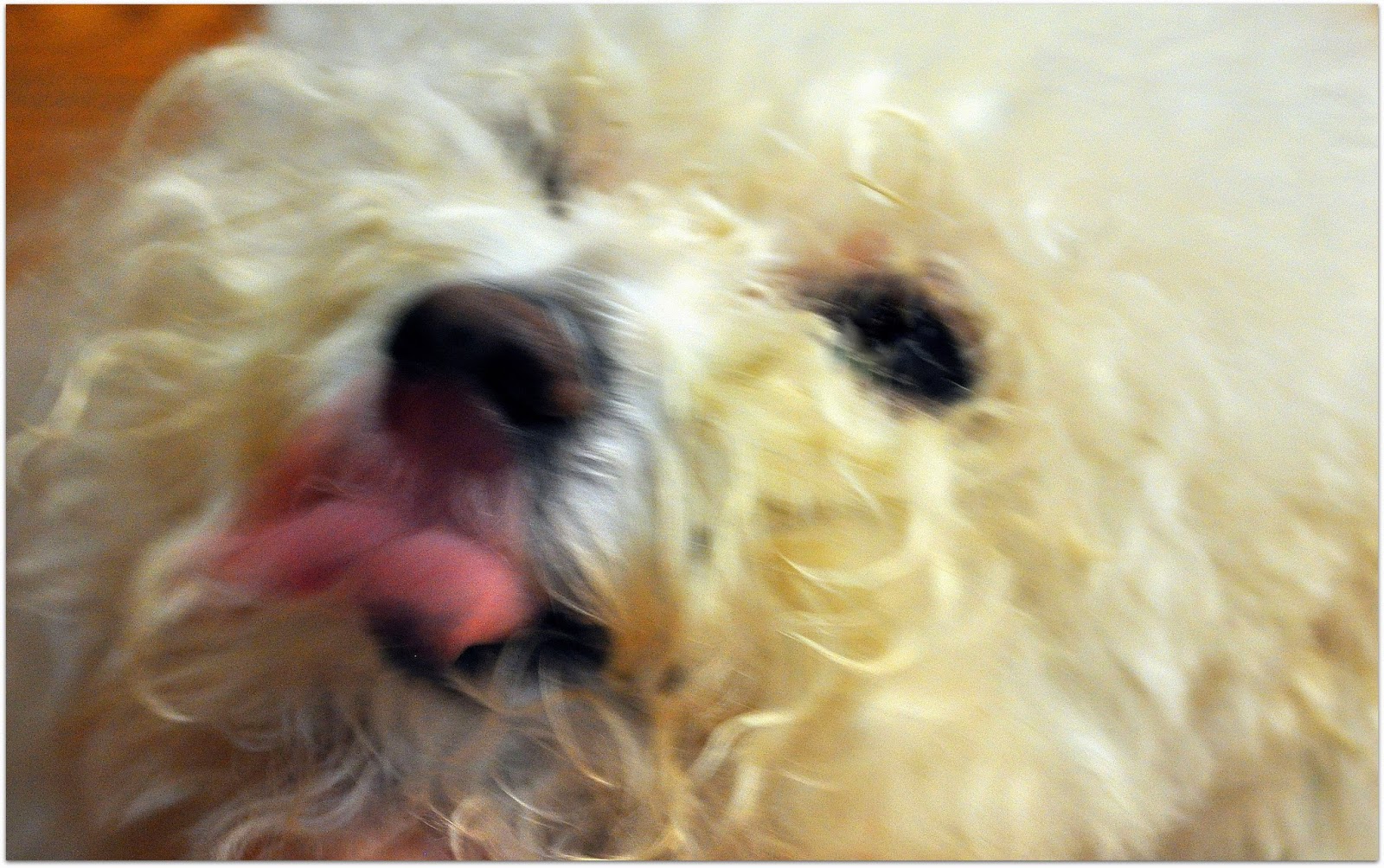