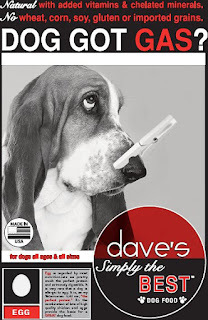 Initial Findings: Customer supplied date code information and retain samples were pulled and
tested. Peroxide value was high, indicating rancidity. Batch documentation was reviewed, and an
investigation into the source was initiated. All lot code information was captured as per batch record.
No outdated materials were used, however it was noted on a subsequent production run of another
product that the rice bran being used had an off odor. This product contains rice bran and could have
been the source of the off odor. There was no odor noted during the manufacture of the product in
question. The remaining totes of rice bran were discarded.

Corrective Action:
Credit has been issued to the customer and a voluntary recall of the product was initiated by Dave’s
All Natural

Preventive Action: research further when raw materials become discrepant and the finished
products that they are constituents of. Resample any finished products that be may be affected by
addition of a suspect ingredient even if that product shows no sign of being sub standard
Bill Hufnagle
R&D/Plant Manager"